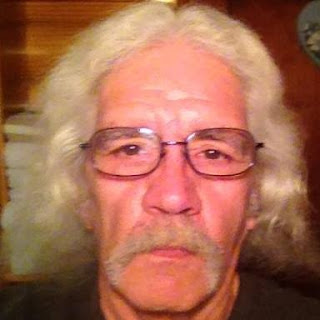 He was married in Duval County, Florida on September 7, 1998, to Sheryl Holcombe, who passed away on December 17, 2015, in Jacksonville, Florida.

In addition to his parents and wife, Paul was preceded in death by his stepfather, Duane Johnson; and his brothers, Brian Johnson and Mark Johnson.

Paul lived in Ithaca, Ohio growing up and attended Arcanum and Mississinawa schools with the class of 1974. He was proud of his time served in the Navy, working on airplanes and traveling abroad. He met his wife, Sheryl, when stationed in Jacksonville NAS and lived in Florida.

He was a self-employed carpenter and built a log cabin in Jacksonville where he lived until his wife passed away. Paul then sold the house and moved to Union City, Indiana. He enjoyed riding and working on his Harley Davidson motorcycles and hanging out with his friends. He like taking long rides on his Harley, like the Tail of the Dragon ride. He loved to set off fireworks and sit around a fire with friends.

A memorial service for Paul with his family and friends will be held at a later date.

The family has entrusted Tribute Funeral Homes, Greenville Campus with the final arrangements.

When Paul was on the phone, he would never say goodbye. He would always say “I am sure I’ll talk to you later.”

I am sure we will all talk to him later!