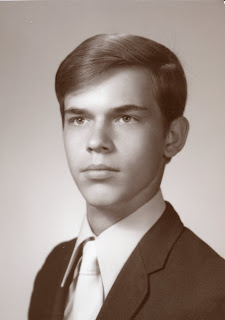 Tony served his country in the U.S. Army. In his younger years, Tony taught himself how to play the guitar. He also taught his friend Randy how to play bass guitar and they started a band and played at their local church, the Garden Park Church of Christ in Toledo, Ohio. In 1975 Tony was in an auto accident and sustained severe brain damage from which he never recovered.

Tony will be laid to rest during a private graveside service on Friday, January 8, 2020, at the Brock Cemetery.

Memorial contributions may be given to The Salvation Army.